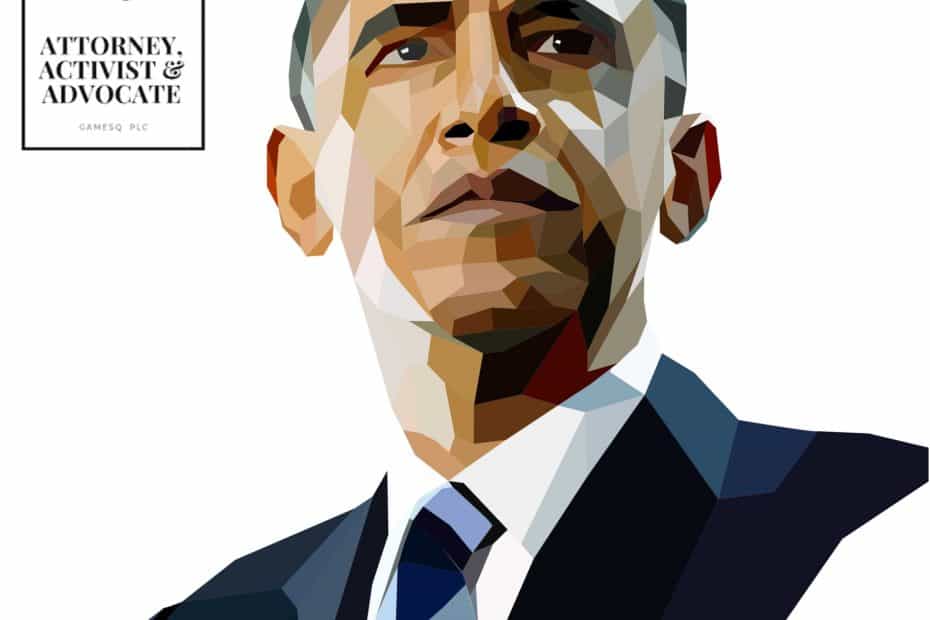 A Promise Land Denied: A Critique Of Obama’s Presidency

“Through them, I resolved the lingering questions of my racial identity. For it turned out there was no single way to be Black; just trying to be a good man was enough.” ― Barack Obama, A Promised Land Tweet President Obama Failed Black America. President Obama failed black America. I do not enjoy writing these words, but this is my overwhelming impression after reading A Promise Land. It was not his policies that failed us, but his failure to confront the ugliness that his ambition, ability and assent to national prominence summoned.  America had been asleep. As Coates describes, we were all trapped in the Dream. Yes, the four officers who beat Rodney King were acquitted, but so was OJ. President Bush botched the response to Katerina, but he failed to protect the Towers. James Byrd was lynched, but so was Matthew Shepard. We were all asleep in the Dream.  Barack charged into our lives. He gave the speech of a generation at the DNCC in 2004. It appeared that he was going to be the next Oprah, Secretary Powell, or Michael Jordan. A person’s whose immense talent and professional capabilities allowed them to be accepted as white. When he exclaimed, “Well, I say to them tonight, there is not a liberal America and a conservative America — there is the United States of America. There is not a black America and a white America and Latino America and Asian America — there’s the United States of America.” That was… Read More »A Promise Land Denied: A Critique Of Obama’s Presidency

Semi Valley Is The Most Racist Place In America!

April 29, 1992 there was a riot in the streets and where were you? Sublime “April 29, 1992” Tweet I was born in 1975. For me, the most racist and corrupt place in America is Semi Valley, California. Even today, I do not understand how those 12 jurors could watch the same scratchy video footage that we all saw, and acquit those four officers. As a trial attorney, I understand that a jury is a proxy for the community. The jury is supposed to represent the values and mores of that community. What that jury told the world is:  black lives do not matter. They told me that black lives are not worthy of justice. The sent a clear message to black America that any police officer can maim, beat, and brutalize a black person and not be guilty of any crimes in Semi Valley.  I was not alive when that jury acquitted Emmett Till’s murderers. I was not alive when towns allowed lynchers to go back to work the next day serving the community as lawyers, doctors, preachers, business owners and everything else. What I saw as a 16 year-old terrified me. That I could co-exist with people who refuse to see the fundamental truth before their eyes: those police officers violated their oath to serve and protect the citizens of their community.   Now that I am in my mid-forties and I understand that President Reagan allowed a whole group of people to be killed, it is only… Read More »Semi Valley Is The Most Racist Place In America!

There Are A Number Of Reasons Why Personal Injury Lawyers Will Drop Car Accident Clients. Personal injury lawyers tend to provide legal representation to clients on a contingency fee basis. This arrangement means that they only get a percentage of what they are able to help you recover from the insurance company. Anything that puts that recovery at odds will be reason for a car accident lawyer to fire you as a client. If you have low medical bills and not many other forms of damages the case has little to no value. If the statute of limitations have run or are close to running that has no value to anyone either. Or if you are a nasty client that might be another reason a law firm will fire you. At the end of the day the Attorney-Client relationship involves people liking and trusting each other. No matter how good your case is, many attorneys will refuse to suffer abuse from an ungrateful or hostile client.  First: You Need To Determine Why Was Your Cased Dropped By Your Injury Lawyer. Were You A Bad Client? Accordingly, if you refused to listen to the legal advice provided by your legal counsel, then why even have a lawyer? Did you trust your uninformed opinions over the legal experience of your attorney? Did you call your lawyer’s office everyday asking about an update, when you have not even completed your medical treatment? Or did you yell at the lawyer or the lawyer’s staff.… Read More »5 Things To Do After Your Personal Injury Lawyer Has Dropped Your Case

Pregnant in a Phoenix Car Crash

Car Accident While Pregnant You Need A Phoenix Personal Injury Attorney With Experience: Were you or your loved one involved in a Phoenix car accident while pregnant? This is a very stressful situation, waiting to go to the hospital to determine if you and your baby have been injured. While waiting in the hospital so many things are racing through your head- as you wait for the doctors to determine if you are stable before they perform an obstetric exam and ultrasound. Once those test come back normal, you are still not in the clear. You might experience vaginal bleeding and other forms of vaginal discharge. The intense minutes to hours of worrying about your child are taxing not only on the mother, but also on all of her loved ones. A Phoenix car accident attorney knows how to properly value these types of cases. Our Phoenix personal injury lawyers have defended and represented clients in car accidents where the driver was pregnant. Garrick McFadden has represented and defended many cases involving women who were in a car accident while pregnant for several years in Phoenix, Arizona and all around Arizona. He has learned that the concern a mother and her loved ones harbor concerning any ill-effects as a result of the car accident last until the baby is delivered, and has been pronounced healthy. If you were in a car accident while your were pregnant, our Phoenix car accident law firm is here to meet with you to discuss… Read More »Pregnant in a Phoenix Car Crash