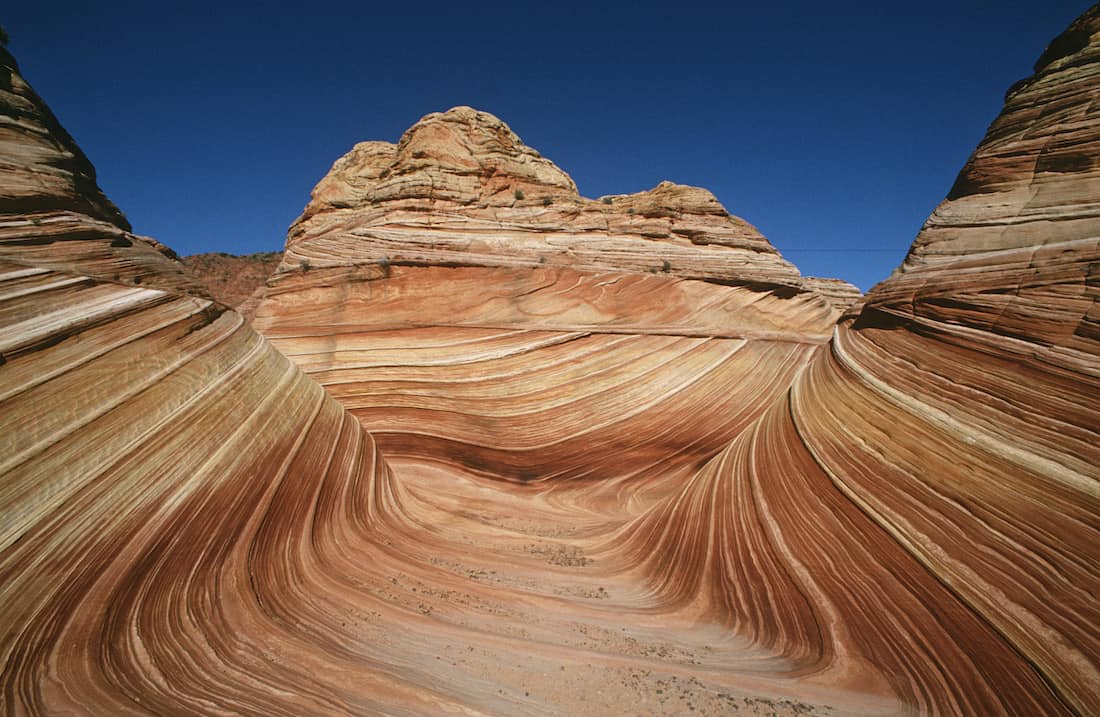 Arizona The 48th State I was sitting around with other Phoenix personal injury lawyers talking about Arizona. After running for congress, I have learned to love Arizona in a way that knocking over 5000 doors can only teach you. I met so many people who live in Arizona and love Arizona. Here are some of the things that I have learned about Arizona. We Are the 48th State. Arizona was the last state to be added that is on the mainland. It became a state on 14 February 1912. I know they say Virginia is for lovers, but really? First, they got sued by the Lovings because it refused to allow a white man to marry a black woman. The Lovings with the aid of the ACLU took that law suit to the Supreme Court and they won. Now on the other hand, Arizona was admitted into the United States on Valentine’s Day. Now you tell me what is the better state for lovers? Arizona Is One of the Only States Where A Black Person Was Not Lynched. This state has seen too many lynchings, but curiously not one black person has been lynched in this state. Lynchings were seen as justice to some and terrorism for others. Many outlaws took shelter in Arizona and they were ultimately found any murdered. The wild west mentality can be found today in many of the states residents. The way they ride horses around the wonderful parts of this state. The hiking that… Read More »Arizona