What To Do About A Parking Lot Car Accident. 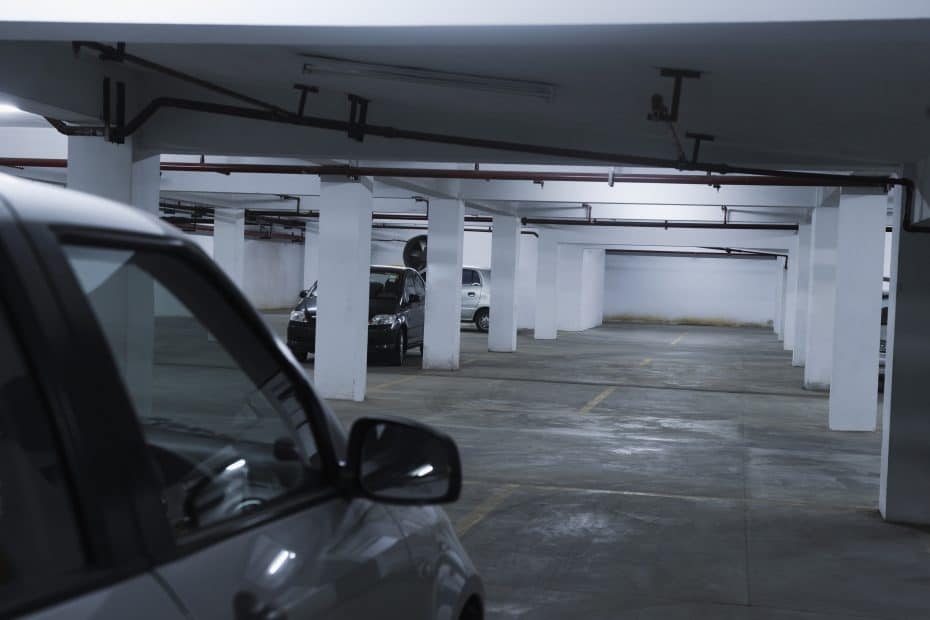 What To Do About A Parking Lot Car Accident

What happens when you’re in a crash that takes place on private property? What options do you have? How do you document the crash so that your insurance company believes that you are not responsible for causing the harm? Yet, how do you do this to avoid being too off-putting to the other driver? These are some of the factors that caused me, an experienced Phoenix car accident lawyer to write this post. Allow me to share just some of the issues people find themselves confronted with each and every day, when they are involved in a parking lot accident? Usually the police do not come to the scene of the crash because this is private property. That means you have to do a great job of documenting the scene of the accident. You need to take photographs of where your car is and where the car that hit you is, you need to be able to record as soon as possible all of the events. Leading up to the crash. In Phoenix, Arizona, you need a personal injury lawyer that has the experience and knowledge to know how to reconstruct a car accident that takes place in a parking lot, most of these accidents happen at rather low rates of speed compared to driving on the I-17 in Phoenix. These types of car incidents do not have the jaw-dropping damage that juries can point to and conclude that someone would’ve been injured in that crash. Instead, the jury has to believe that you are honest and that you are telling the truth. So, a person’s medical care is going to be key to establishing they are trustworthy.  What is important to remember about a car accident that takes place in a parking lot? Is that it is going to be your word against the other person’s word? That means if you have just the slightest gut feeling that this person is going to be less than honest. You need to document this accident. Again, take pictures of the cars, take picture of the license plate, take a picture of the VIN number.

These are things that will help make sure you can prove that you are involved in that crash. Period. If the person is saying that it was their fault, record them, put them on video, recorded them saying it was their fault, get their insurance information. Unfortunately, as a Phenix personal injury. Attorney, I have seen too many people who are involved in car accidents where they did not call the police to later have the person who was involved in an accident with them lie in state that they.

Where the victim and that the other person caused the accident. If you follow these simple rules. You can avoid that situation. So. If you’re involved in a car accident. In a parking lot. One note the time. To take photographs of the incident. Three, look for any security cameras. For. Contact your insurance company and other insurance company immediately. Five. If all goes wrong. Call it Phenix car accident lawyer. And get somebody to represent you.