Avoid This Costly Mistake If You Have Medicaid And Have Been Injured. 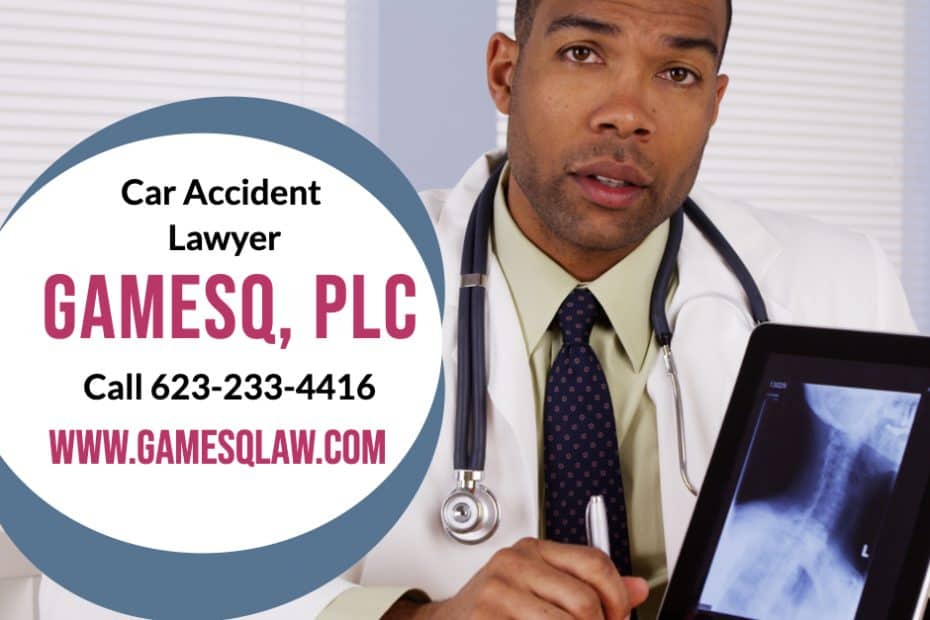 Never Allow Your Personal Injury Lawyer To Send You To A Chiropractor When You Have Medicaid.

Unfortunately, I have seen this happen too many times to African-American car accident victims. They start off getting represented by one of those Phoenix personal injury lawyer that has five times more support staff than attorneys. These clients never speak to a lawyer until the intake person has already sent them off to see their chiropractor. The problem is that with Medicaid you will get better care by seeing your primary doctor and being referred to physical therapy, if needed, than receiving chiropractic care. Moreover, you will save more money by getting medical care compared to chiropractic care. Some of these Phoenix car accident lawyers might not truly do what is in their client’s best interests and especially in their black client’s best interest. At this Phoenix, Arizona black-owned car accident law firm, we put the client first: ALWAYS.

What If I Have Medicaid?

An experienced attorney will investigate your case, make sure your medical bills are appropriate, and provide you with the means to communicate with you. Medicaid allows you to get access to great medical care. Now, Medicaid will require you to reimburse them for any money that you win in a lawsuit or get from a settlement, but this arrangement will leave more money in your pocket, than if you were treated by a chiropractor. If your Avondale car accident attorney is sending you to a chiropractor when you have medicaid that is a big red flag.

Why Shouldn’t My Personal Injury Lawyer Send Me To A Chiropractor?

The two reasons why your personal injury lawyer should not be sending you to a chiropractor are because of their ethical standards and also because you might need medical care not chiropractic care.

I have seen black car accident victims with undiagnosed fractures who have been sent to the chiropractor. One client, we will call him Bryce, originally hired one of these personal injury law firms that he saw advertised on TV. He called and spoke to a non-attorney. That person signed Bryce up as a client and sent him to a chiropractor, when Bryce had Medicaid. The evidence was clear that Bryce could be really injured. He was driving a very expensive SUV that was totaled as a result of the crash. Bryce’s Phoenix truck crash had a clear mechanism of injury, but someone who lacks the experience of a trained and licensed Phoenix Arizona car accident lawyer would not know that. So, blindly sending a client to get chiropractic care, with a vendor that the law firm has a relationship with, could raise ethical concerns.

Why Should I See My Primary Care Doctor?

What Should I Do If My Lawyer Sends Me To A Chiropractor?

If your lawyer has sent you to a chiropractor when you have Medicaid, you need to seriously consider getting a new Phoenix personal injury attorney.

Conclusion Talk To A Licensed Arizona Personal Injury Lawyer For A Free Consult.

It is wise to go see an Arizona personal injury lawyer for a free consultation before you decide whether or not to change attorneys. This way, you can be armed with knowledge and have options before you walk into court. At GAMESQ, PLC we will never send you to get any medical care that you do not need. Our black personal injury lawyer will arm you with the facts and let you make your own decision about your medical care. Call us for a free consult, but if you have Medicaid and are sent to a chiropractor I would suggest finding a new attorney.