Should You Install A Dash Cam In Case You Get Into A Car Accident? 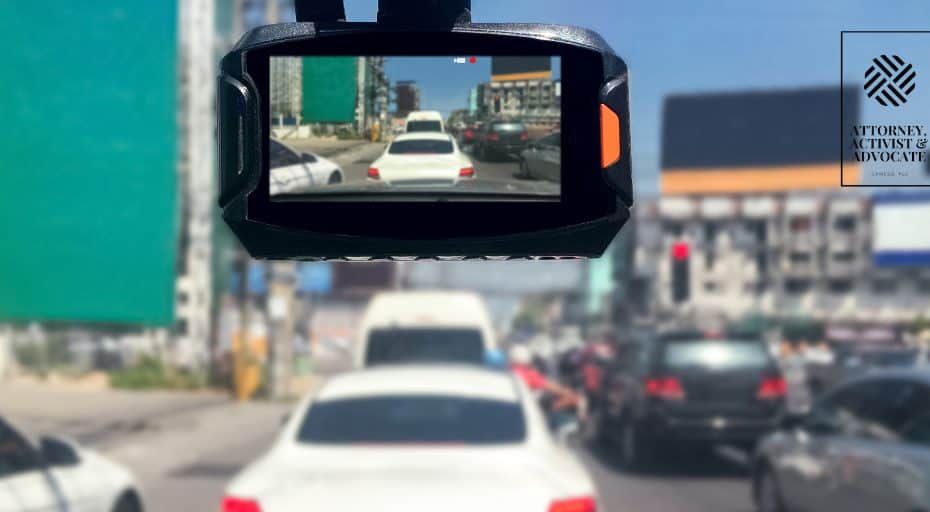 Should You Install A Dash Cam In Case You Get Into A Car Accident?

Someone called GAMESQ, PLC after being involved in a car crash on the I-17 today. They were involved with another crash, they called it a fender bender, so they did not call the police. However, a couple of hours later this person calls all irate because the person who hit him told the insurance company it was his fault. He suggested if the had a a dash cam he would have evidence of whose fault it was. That got me thinking: is the best insurance against proving who caused the car crash today a dash cam? I think so. So this is why you need to install a dash cam.

What Is A Dash Cam?

A dash cam, is a small camera that mounts directly on the windshield of your car. You can get all kinds of dash cams with different resolutions. It records the car, however if you are riding in the car with someone else you can also record them. It will record everything going on in the car. It can be used for recording hazards and situations. Some dash cams even have a built-in camera on the back of the car to record the driver. They are easy to install and can save footage for a longer period of time. You can keep an eye on the dash cam when driving. Before installing a dash cam, I suggest you research a bit to make sure the camera you want is reliable, and it is the one you want.

Why Do You Need A Dash Cam?

Anybody that is involved in a car crash knows that it is an extremely stressful and emotionally draining experience. Getting the license plate number is one thing, but getting the exact location where the car was at, and the exact car the person was in at the time of the accident, is crucial in your case for reimbursement. This is something you may have to fight with the insurance company for. If it was your fault the cops are going to want to know how and when your car was at fault. Having a dash cam on your car can help with that. Video cameras help you keep a record of what you were doing, or where you were in a collision, even though you were not there. You can watch it over and over. It also makes you look as if you were being safe by recording and documenting.

Why Do Semi-Trucks Use Dash Cam?

A dash cam records everything that happens around you on a daily basis. So when a semi-truck accident happens they have proof of how the crash took place. If you are involved in a car accident, you can show evidence of who caused the crash and who was at fault. If you are a person with a lot of money, maybe you can even sue. How much does a dash cam cost? A dash cam can cost as much as around $140. The dash cam market is huge and every dash cam company is competing with each other, as well as with other tech companies like Apple.  There is nothing preventing you from installing a dash cam if you have a liability insurance on your car. In addition to that, you can see all the footage taken during your travels. This is a great tool if your life could be at risk due to an accident. How much time does it take to install a dash cam?

Why Is A Dash Cam The Best Insurance For A Car Accident?

Get what you pay for dash cams are very cheap, relatively speaking, and unless you were involved in a horrible crash it’s likely you’d be able to fix the damage to your car without having to do any paperwork. Also, it could be important if the insurance company decides to go after the person whose fault it is, as you have evidence of that. Background The weather was bad, cold and rainy that day, so it was mostly empty and the freeway was pretty deserted, so you could see the accident right after the fact. It was a fender bender: the other car had no damage at all, so that’s a good thing. Also, most of the impact was because the other car hit the side of the car in front of it, so that wasn’t bad either. Also, the other car rear ended your car and pushed you into the car behind you.

Dash cams can help you if you were involved in a Phoenix car accident. Your personal injury lawyer can take your video and use it to prove you were not liable for this crash. That is a lot of peace of mind that you can get for a few hundred dollars.