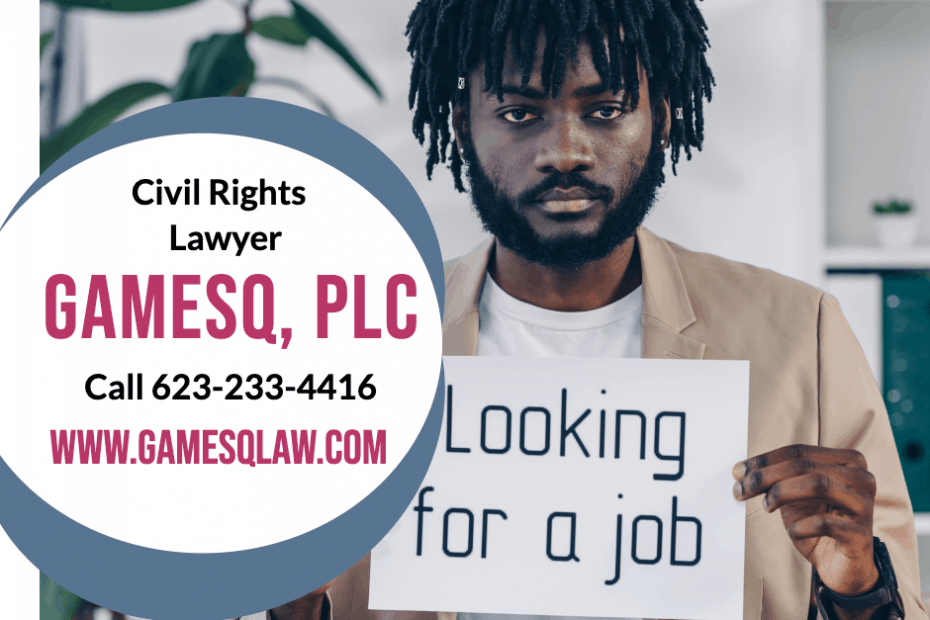 Ban The Box Harms Black People Who Have Never Been Convicted Of A Crime.

“That’s why ‘Ban the Box’ (BTB) policies, often touted as reforms designed to help formerly incarcerated people, have had the perverse consequence of hurting black men.”

I first learned that BTB harms black people in 2017. I was listening to a podcast (Pod Save the People) and they brought this up for discussion. There were nothing but good intentions surrounding Ban the Box. However, we remember what Coates says about “good intentions” from a past day in black history. Then the data started to flood out. Dr. Jennifer Doleac is the most knowledgeable person in the world on this research. Her peer-reviewed research clearly found that BTB harms black men and women. This policy eliminates the spartan opportunities that already exists for black folk. When BTB gets passed the employment chances for black people evaporate.

BTB does not work, because too many employers assume that a young black male applicant has a criminal past, so they ding their application. Some civil rights attorneys who specialize in employment discrimination have sounded the alarm about this practice.Yet, the box actually protects black people who have never been part of our criminal justice systems. Absent this protection, systemic racism does what it does best and denies a black person a job that they are qualified for, on the basis of their skin.

“Another study from New York and New Jersey found that before BTB, white applicants were called back slightly more ofter than black applicants. After BTB, however, the gap became six times larger.”

Good Intentions Have Caused Irreparable Harm In The Black Community.

I really wished that I did not have to spend my time talking about how BTB is an anti-black policy, but with the passage of #SB1434 out of committee, I am forced to discuss Ban the Box. Does BTB work? Yes. BTB increases the opportunities for people who have criminal convictions to obtain employment, that is a fact. However, it harms everyone who does not have a conviction, and drastically harms black people without convictions.

BTB was not designed to combat racism, but it was also not designed to be a force multiplier of racism. BTB destroys black wealth, by denying folk a chance to get a job. Ban The Box increases the racial unemployment disparity that exists in America. BTB makes us less safe, because it makes an already Odyssean feat of getting a job impossible and the siren song of street crime is ever-present in many of the ghettos were black men and women are trapped.

As A Former Elected Democratic Party Official: Sometimes Democrats Do The Most Harm To The Black Community.

The biggest abusers of this cowardly, callous, and carless way of thinking are Democrats. Democrats fail to actually consider the implications of the policies they proffer. They feel pious because their racism is more subtle than Republicans—it is a less garish varietal of bigotry. Yet, it does not matter if the person passing the harmful policy waves a Confederate flag or has a Black Lives Matter frame around their social media photo, the ramifications are the same: suffering. It does not matter if the person had “good intentions” when they know or should have known that their policy would cause unmitigated pain and hardship. People invoking their “good intentions” has historically been a means to escape consequences for their ruinous actions.

However, I can hear someone say right now…but Tucson has a black lives matter mural, yet all we want is to be able to exist and do normally stuff without the cops being called on us.

America Is A Racist Nation: To Deny This Is To Condone The Second Class Treatment Of African American Citizens.

Senator Tim Scott was wrong. Vice-President Harris was wrong. America is a racist nation: full stop. We have had over 400-years to fix racism, it is not happening any time soon. So we must switch to mitigation. We must switch to action. #SB1434 is a bad bill and cannot be allowed to pass and be signed into law. Call your senators and tell them to vote against if you live in Arizona. If you have a Ban the Box bill in your state fight to get rid of it

When employers don’t have actual information about whether people have a criminal background, they tend to assume that young African American men do.”

In the late 60s and early 70s women were not auditioning to be in orchestras in America. Most of the orchestras were completely men and white. After a rash of discrimination lawsuits rocked the music world, people got creative and created “blind” auditions. First, they put up opaque screens so no one could see who was playing. Second, they carpeted the floor so no could discern the the click-clack sound of high heels. Third, they set up a routine so the person auditioning did not have to speak. As a result of these “blind” auditions women and people of color started getting positions in orchestras. Furthermore, now that women and people of color believed the process to be fair, more and more people started to applying. Look at an orchestra today, and you will see they have become drastically more integrated along the lines of race and gender.

The goal of getting people with convictions is a noble and just pursuit and this is how you do it without harming black people. First, you eliminate the name from the application you assign it a number. Why? Because a person named Joe gets the job more often than a person named Ja’Marr or Jose. Second, you eliminate the address from the application. Why? Because location can be substituted for race. If someone lives in South Phoenix, there is a greater likelihood they are going to be BIPOC than if they live in Paradise Valley. Third, you ban the box. Why? Because your goal is to get someone hired who has a conviction history. Fourth, you create a state-wide database that both the applicant and the employer submit information to about the race of the applicant and the date of the first interview, including screening interviews and if the person got the job. Fifth, you create law that allows the statistical data to be used to have clear and convincing weight of employment discrimination and be allowed to substitute for intent. Why? Because this makes it more accessible for people to protect their civil rights.

If Democrats Believe The Science Then Listen To The Science And Do Not Pass Any Ban The Box Legislation.

This is how we create a law that accomplishes what we want, protects people, and provides a way for people to enforce their civil rights. We need to be bold, creative, and learn from the past.

Us Democrats spent the past four-years screaming we believe in science. Then when a white woman scientist, Dr. Doleac, does the research and provides us with results we do not like we start to say we need more data. When she provides us Democrats with data spanning over eight years across 30 states and measures over 600K job applicants, us Democrats want to ignore the science. Instead of being guided by the science, us Democrats proclaim well we have to start somewhere. We trudge out an Obama quote about how perfection is the enemy of good. In this case the evidence is clear Ban the Box harms black people, full stop. The other 36 states that enacted BTB were the experiment, and the experiment failed. Now we need to try a different experiment. We need to listen to scientist or admit that us Democrats are hypocrites. I will continue to let the science dictate my decisions.

Black men are more likely to be unemployed than black women, or white men or women.”