Attacks On Voting Rights Are Attacks On The Right To Have A Fair And Impartial Jury. 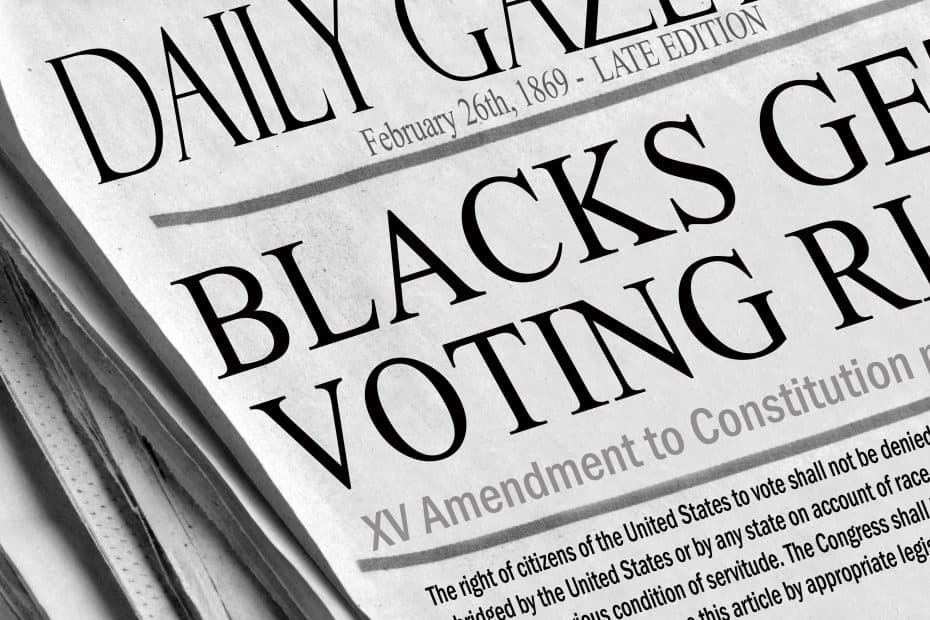 The Derek Chauvin trial, and the jury selected to hear the case, got me thinking about voting rights and the right to serve on a jury. The Chauvin jury is one of the most racially integrated juries in the history of Minnesota. It is because of this fact, that I started to let my mind believe that maybe the killers of George Floyd will be held to account. Even if Derek is acquitted I will at least have faith in the acquittal, because of who served on the jury. We have seen a torrent of voter suppression bills introduced in various state legislatures across the country. Yet, no one is talking about the connection between voter suppression and the ability to serve on a jury.

Some of the grave injustices in this country were committed because defendants could not get a jury of their peers. Further, many people escaped justice due to the exclusion of everyone except white men on juries. Remember the trial of J.W. Milam and Roy Bryant? An all white and all male jury refused to hold them accountable for the lynching of Emmett Till. Blacks and women were not allowed to serve on juries during that period of time, because the right to vote had not been fully protected by law. This jury, despite the overwhelming evidence of their guilt, failed to convict these two after 67 minutes of deliberations. In fact, picking a foreman and getting the jury instructions back to the room probably took the majority of their “deliberation” time.

We never talk about the attacks on voting rights in terms of how it harms our jury systems; that stops today.

Jury Pools Are Created, In Most States, From The List Of Registered Voters.

Voter registration plays a part in creating the pools of citizens who are eligible to serve on juries. Many states include citizens with state issued driver license or who have a state issued identification card. However, voter registration is the crown jewel in being placed in a jury pool. Furthermore, if you have your license suspended and you are not registered to vote, you are kicked out of the jury pool. A young person or a person without financial security is more likely to not be able to pay the fines and fees required to keep their driver license from being suspended. That means we are having less economically-integrated juries.

When mass voter roll purges happen, we are terraforming our jury pools. We are making them less racially-integrated. When Brian Kemp was Secretary of State, he purged Georgia’s voter rolls of nearly 309,000 people. This voter suppression tactic had a greater impact on Georgia’s black voters and black jurors. When we make it harder to vote, more people decide to stop participating in our electoral system and as a result they are eventually removed from serving on our juries.

Kicking People Off The Voting Rolls Means Kicking Them Off The Jury Pool!

This seems to be the greatest disconnect: voter suppression is jury suppression. Put another way: voter suppression is systemic jury tampering. When we interfere with voter rolls we interfere with the integrity of our justice systems. The reason forum shopping exists is because some jury pools do not accurately reflect the composition of the community. I do not think that a white defendant who is alleged of assaulting a black woman would think they could get a fair trial if the jury was 100% composed of black jurors. Yet, the converse of this has been true for over a hundred years. Our march towards equality is based on access to the ballot box, but it is also enshrined in the right to fully participate in serving as a juror. If the jury pool is fully racially-integrated than an attorney’s actions to sit an all-white jury will be exposed by a Batson challenge. When the evidence is clear that all of one’s strikes are being used against people of color, a Court would have to grant the Batson challenge. Moreover, a successful Batson challenge should be reported to the applicable state bar for investigation. Nonetheless, when we kick people off the voting rolls we are kicking them off our juries.

Why Are Prosecutors, The Plaintiff’s Bar And The Defense Bar All Silent On The Current Attack On Voting Rights?

I am shocked that Prosecutors, the Plaintiff’s Bar and the Defense Bar have not been sounding the alarm about how disenfranchisement harms participation in jury service. They have been silent on the subject. The lawyers should be the first to sound the alarm about how damaging the current slate of voter suppression bills are to our jury system. Yet, they have been silent. Judges should also be taking a stand against anything that could harm our justice systems, again silent. The fact that we have so few black attorneys in our legal systems is part of the reason. It took a black woman, educated at Yale Law School, to give voter the suppression the attention it deserves.

Anything that could corrupt the integrity of our jury pools must be exposed and stopped. Voter suppression is systemic jury tampering.