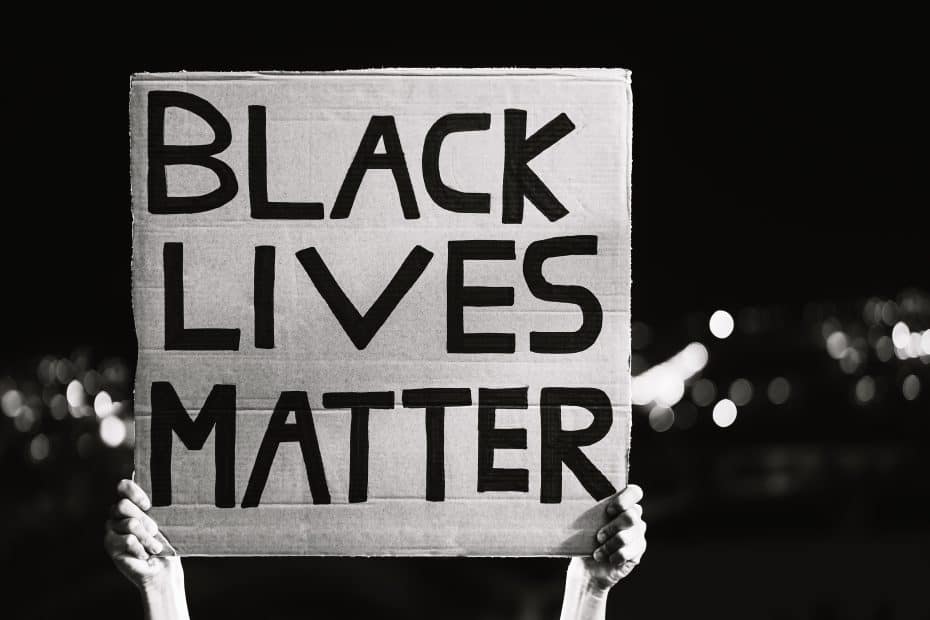 follow me
Latest posts by Garrick A. McFadden, Esq. (see all)
Adkins v. Virginia the SCOTUS held that it was unconstitutional to execute someone with an intellectual disability.Many people are against the death penalty. As we learned from our discussion of A Just Mercy, the death penalty is a sanitized lynching. With the Adkins decision, we started to get some safeguards to rollback the number of executions in our country. Yet, I need to repeat this one more time: the death penalty is a state-sponsored lynching.
I need you to center what I just said about the death penalty.
Adkins was now the law of the land. However, this is America. Accordingly, white prosecutors embarked on a righteous crusade to prove to the world that IQ tests are racist. In fact, these white prosecutors would argue to the court that IQ test are so racially biased that the Judge must add between five and fifteen points to each black person’s IQ score.
These white prosecutors were successful. In many states, judges now add between 5 and 15 points to the IQ test score of black people, so we can “justly” execute them. Let me repeat this: white prosecutors have spent millions of dollars to establish the racial bias of IQ tests, only so they can kill black people.
They have not spent a dime to advocate that points need to be added to black LSAT, MCAT, GRE, SAT, ACT, etc. scores. These points only need to be added to IQ scores, so they can be raised to a level where we can execute these black people, and not run afoul of Adkins.
The death penalty is a sanitized lynching.
Illinois v. Wardlow: the SCOTUS found that in certain neighborhoods, fleeing from the police is sufficient to establish reasonable suspicion for the officer to legally detain the person(s).
Justice Rehnquist wrote that Mr. Wardlow “looked in the direction of the officers and fled.” It was reasoned because this encounter occurred in a high-crime neighborhood, even though the police had no reason to suspect that Mr. Wardlow had committed a crime, it was still reasonable for him to be stopped because he attempted to flee.
On the other hand, if this same situation had occurred in an affluent area aka “low-crime area”, this would have been an unconstitutional stop. SCOTUS has concluded that policing in “high-crime” areas can be more aggressive than policing in “low-crime” areas. We know from our discussions on Homeward and the Color of Law, that ghettos tend to be violent places that have few opportunities and high amounts of poverty. A Just Mercy instructs us that the opposite of poverty is justice. The Wardlow decision confirms that there is no justice in the ghetto.

Terry v. Ohio found that police could stop and detain someone for a limited amount of time if they had a “reasonable suspicion” the individual(s) were engaged in criminal activity.
“Terry Stops” more commonly known as “stop & frisk” is when the police stop and detain someone. We know how this was a menace in NYC under former Mayor Bloomberg. This policing tactic was used almost entirely against black and brown people in NYC. Yet, it was most successful when used against white people.
The SCOTUS majority opinion stated that frisks might be “motivated by the officers’ perceived need to maintain the power image of the beat officer, an aim sometimes accomplished by humiliating anyone who attempts to undermine police control of the streets.” This humiliation was directed at black male New Yorkers.
Los Angeles v. Lyons found that Mr. Lyons did not have standing to challenge the use of chokeholds, used by the LAPD officers, because he could not prove that he would likely be subjected to one again.
Mr. Lyons had been on the receiving end of a LAPD chokehold. When he came-to he learned that he had soiled his pants and had blood and dirt in his mouth. He filed a lawsuit to ban the use of chokeholds by the LAPD. He presented evidence that the use of chokeholds had killed 16 people before him.
SCOTUS dismissed his lawsuit, because he could not prove he would be placed in another chokehold. Justice Thurgood Marshall wrote in his dissent:

“The District Court found that the city of Los Angeles authorizes its police officers to apply life-threatening chokeholds to citizens who pose no threat of violence, and that respondent, Adolph Lyons, was subjected to such a chokehold. The Court today holds that a federal court is without power to enjoin the enforcement of the city's policy, no matter how flagrantly unconstitutional it may be. Since no one can show that he will be choked in the future, no one -- not even a person who, like Lyons, has almost been choked to death -- has standing to challenge the continuation of the policy. The city is free to continue the policy indefinitely, as long as it is willing to pay damages for the injuries and deaths that result. I dissent from this unprecedented and unwarranted approach to standing.”

Most American citizens cannot name 10 SCOTUS cases. I hope this helps you get to 10. As a Phoenix civil rights law firm we need to know our history so we know where we are going.
We use cookies on our website to give you the most relevant experience by remembering your preferences and repeat visits. By clicking “Accept”, you consent to the use of ALL the cookies.
Cookie settingsACCEPT
Manage consent