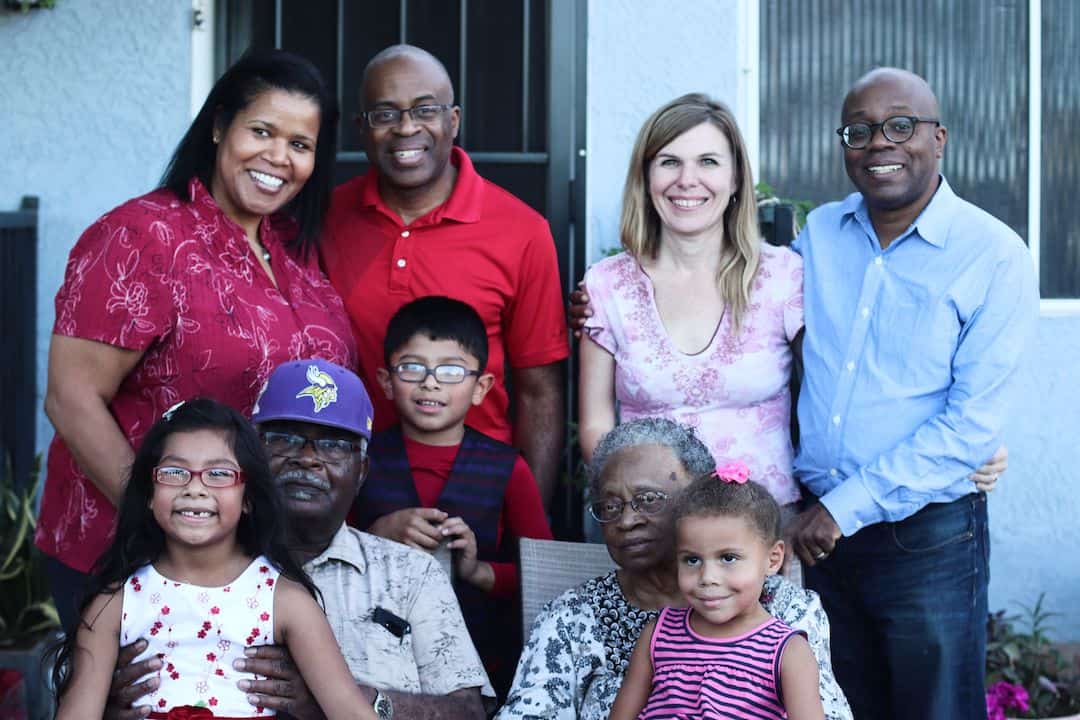 “The people did not cross the turnstiles of customs at Ellis Island. They were already citizens. But where they came from, they were not treated as such.” ― Isabel Wilkerson, The Warmth of Other Suns: The Epic Story of America’s Great Migration.

Candidates, politicians, media commentators, and people of good-intent like to profess “we are a nation of immigrants.” Yet, that is one of the most dehumanizing lines that can ever be uttered. It is a lie. It is an offensive mischaracterization of our history. It erases the fact that a race of people lived here, before you or your ancestors arrived. A race of people that had their own languages, customs, cultures, economies, and religions. Every-time this lie is allowed space to breath, it conceals the fact that people were dispossessed of their land. This lie allows us to ignore that a genocide was perpetuated against a race of people, for your benefit. If we say this lie, we don’t have to confront the injustice that was sustained by the people who lived here before us.
After the indigenous population was nearly destroyed, black bodies were stolen, smuggled in the hulls of ships, and sold into perpetual bondage to work this misappropriated land. The lie of “we are a nation of immigrants” attempts to circumvent the fact that the value of all slaves was $75 billion dollars in todays dollars. That prior to the civil war, the wealth of this country was concentrated in the Mississippi River Valley. Black bodies funded our American experiment. An experiment that they were (are) barred from fully participating in.
The lie, “that we are a nation of immigrants”, glosses over people were murdered and enslaved so that your family could have a better life in America. That better life was purchased with the blood of indigenous and black bodies. The lie negates our collective American history. The lie, is a falsehood spoken so we can ignore the misery meted out to indigenous and black bodies so that your family could escape the hardships they faced and create a better life on this stolen land.

“They traveled deep into far-flung regions of their own country and in some cases clear across the continent. Thus the Great Migration had more in common with the vast movements of refugees from famine, war, and genocide in other parts of the world, where oppressed people, whether fleeing twenty-first-century Darfur or nineteenth-century Ireland, go great distances, journey across rivers, desserts, and oceans or as far as it takes to reach safety with the hope that life will be better wherever they land.” ― Isabel Wilkerson, The Warmth of Other Suns: The Epic Story of America’s Great Migration

American descendants of slaves do not have an immigration story we have a “Great Migration” story. I have a “Great Remigration” story. These descendants of slaves fled their ancestral lands, for want of equal treatment under the law. They fled for protection under the law. Sometimes in the middle of the night, not saying goodbye to anyone, because the situation was perilous. People migrated in droves, because family members were massacred and their black bodies were desecrated.
Even the exodus was dehumanizing. They were forced to sit in segregated train cars, the back of the bus, and those who had access to motor vehicles had to navigate sundown towns. The Greenbook protected them from new and unknown towns. Once they arrived at their new destination they had to suffer insults from people who looked like them, who decried their “country” ways.
The descendants of American slaves are the only group of people to be refugees in their own country. A group of people who continue to be plundered. A group that has crossed the great plains of this nation to arrive at a shore in search of freedom. Freedom to fully participate as a citizen in this country. A freedom that continues to be denied, because of the color of their skin.

“They did what human beings looking for freedom, throughout history, have often done. They left.” ― Isabel Wilkerson, The Warmth of Other Suns: The Epic Story of America’s Great Migration

Tags:blackBooksCivil rightsGreat migration
We use cookies on our website to give you the most relevant experience by remembering your preferences and repeat visits. By clicking “Accept”, you consent to the use of ALL the cookies.
Cookie settingsACCEPT
Manage consent