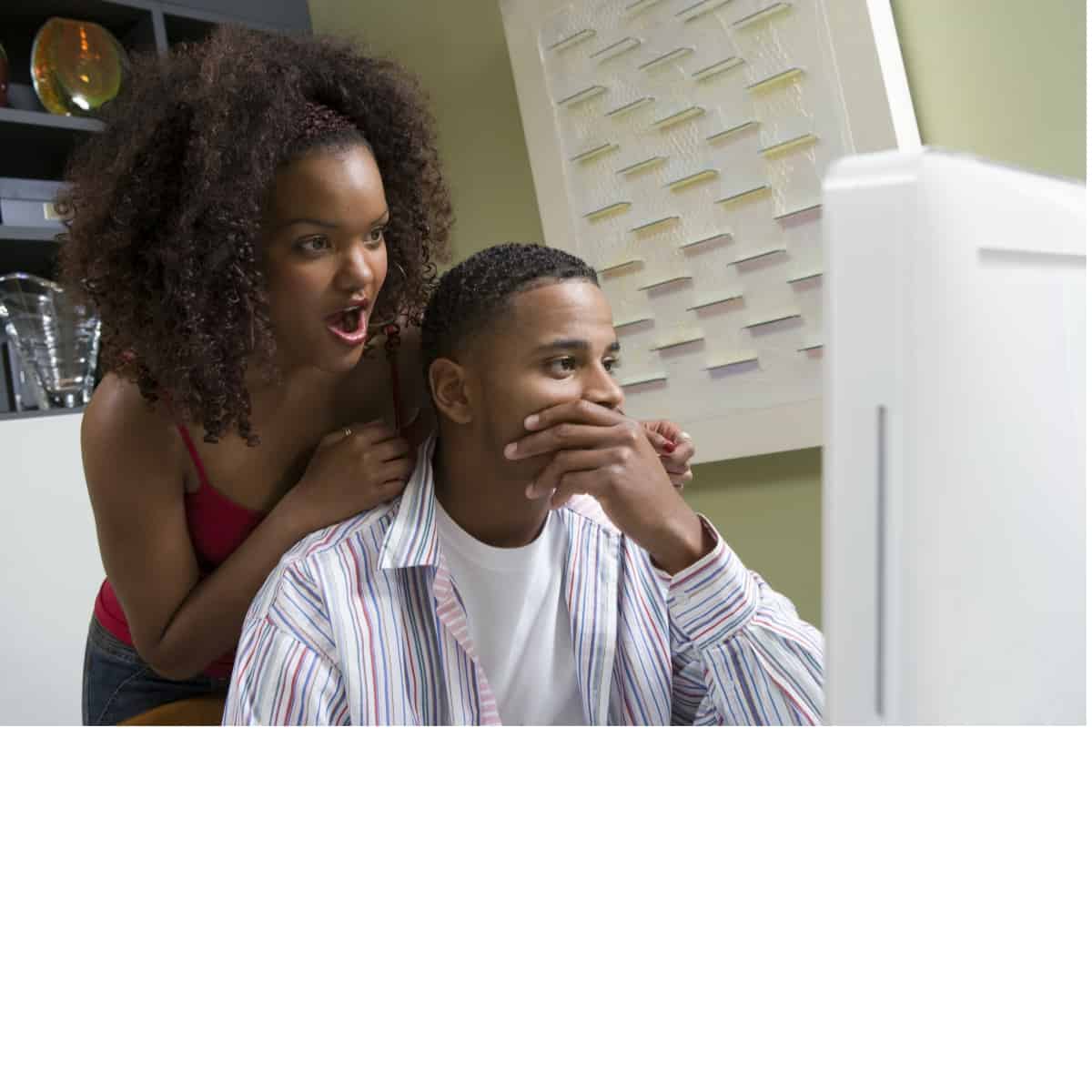 In 1982 President Regan declared the “War on Drugs” however at this time only 2% of the American population thought drugs were a problem. Fast-Forward to 1986 and we have a new drug on the scene called Crack. The nightly news shows burnt out cities with black men getting arrested, doing perp walks, for crack. Reagan now starts bribing police departments with grants and military hardware. We now have the rise of SWAT (Special Weapons and Tactics) teams.These teams were designed for hostage rescues, but are instead used to serve no-knock warrants. It some jurisdictions the use of SWAT teams went from 2 times a year to over 392 uses of them. All to stop the spread of crack. 95% of all Americans when told to imagine a drug dealer between in the 90s they thought of young black male. Now here comes the mind-blower: more white people as a number and a percentage than blacks due and more white people sell crack as a percentage and as a whole. See The New Jim Crow for more information on this subject.

Now, as a black man, learning this blew my mind. However, was this in some obscure blog, or a journal, or a crap website? No, this was actual data that was presented in a United States Supreme Court case that the SCOTUS agreed was actually true and correct. The case is Armstrong v. United States of America.

Yet, because of the sentencing differences between crack and powder coke (500 to 1 difference) white people were not being charged with crack possession only black people.

Final mind blower:  when they changed laws for the War on Drugs. Reagan created another nasty bribe called civil forfeiture, which allowed police to keep 80% of the value of whatever property they “thought” might be used in the drug trade. So, departments shifted their focus on going after drugs and not caring about rape, and murder. There was no money to be made on investigating rape cases (my god have you seen the backlog of rape-kits). Also, rape is the only violent crime (or one of the only two) that white people commit at much higher rates than all other groups.

So police would use tactics such as stop-and-frisk (Terry Stops) to search black people. The city of Ferguson was found by the DOJ to use black people as their own piggy bank. They stopped and arrested and harassed black people as an income generating machine.

The lawmakers who were the most strident against the Civil Rights movement and who  supported segregation were now the biggest cheerleaders of the War on Drugs. Reagan had created a colorblind way to target black people, without expressly or explicitly telling everyone what he was doing. 75% of all people in jail for drugs are black and brown people. Yet, we know that all races do drugs about the same (most data supports that white people do drugs at a slightly higher rate).

The current carcel state that we find ourselves in, was designed and it working the way it is supposed to. Thank you for asking the question, I hope I have given you enough room to explore more.

Tags:criminal justicenew jim crow
We use cookies on our website to give you the most relevant experience by remembering your preferences and repeat visits. By clicking “Accept”, you consent to the use of ALL the cookies.
Cookie settingsACCEPT
Manage consent